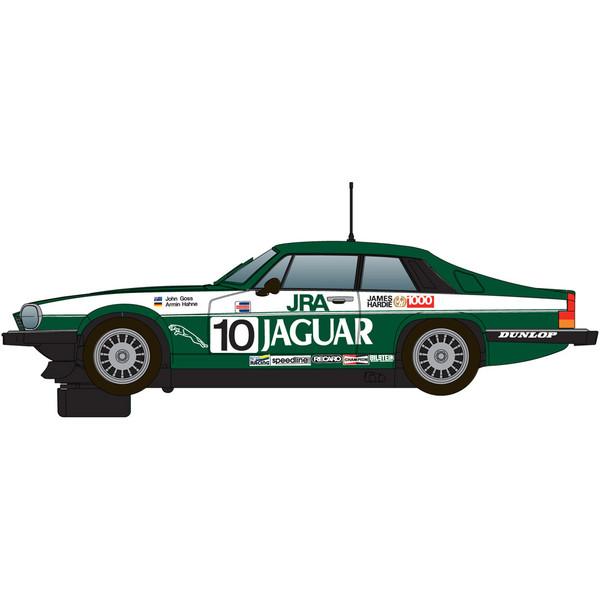 In 1985, the Great Race allowed and attracted Group A touring cars to the circuit, and saw the inclusion of the turbocharged Sierras and Skylines.

The Jaguar XJS was also the first time since the 1966 Gallaher 500 when a brand other than Holden or Ford won at Bathurst, where in 1966 a Morris Cooper S took the chequered flag.

The race was dominated by the Tom Walkinshaw Racing running the Jaguar XJS which finished first and third in the race. John Goss and German driver Armin Hahne claimed the victory with team boss Tom Walkinshaw and his co-driver Win Percy finishing three laps down in third.